ASL specialises in the testing of herbage, forage, vegetable, flower and native seed species for both national and international certification. ASL also undertakes seed technology research for seed companies and individuals by arrangement.

The laboratory houses a large tropical and subtropical seed collection with over 12,000 accessions. 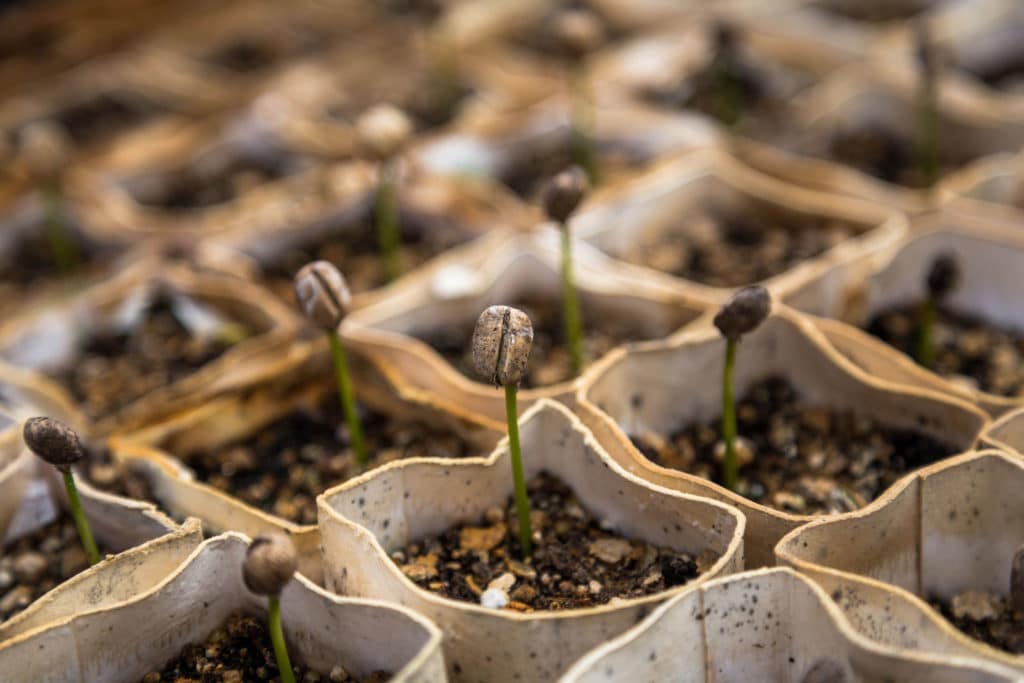 Australian Seed Labs is an International Seed Testing Association (ISTA) accredited seed testing laboratory. Previously trading as Queensland Seed Technology Laboratory which has held its ISTA accreditation since 2002. As part of the laboratory’s ISTA accreditation, ASL staff have participated in ISTA sanctioned proficiency test rounds to assess the competency of staff and ensure that all tests are completed in accordance with the ISTA Rules.

The laboratory has both permanent and casual staff on hand to assist in the testing of seed and analysis of results. 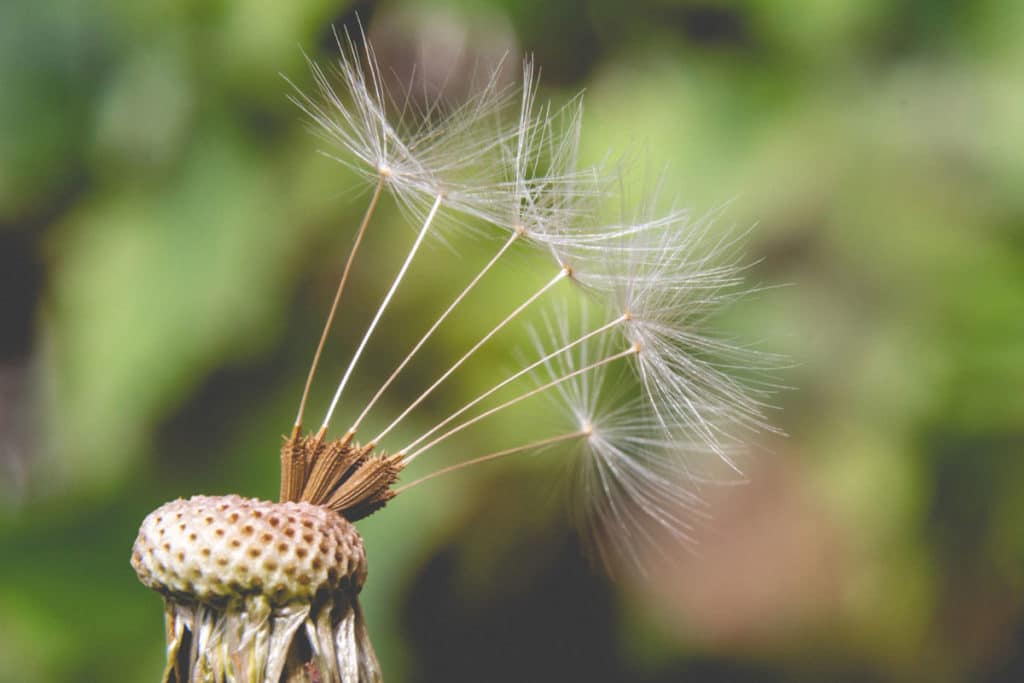 Kym is the owner and Director of Australian Seed Labs. She began her seed testing career at Agritech in Toowoomba in 1991 after studying at the local university (USQ).

The lab changed ownership many times over the years finishing with SGS which relocated to Brisbane in 2013. This gave Kym the opportunity to start her own lab in September 2013 and kept providing her customers with the same seed testing service that they had always received.  In February 2017, she purchased Queensland Seed Technology Laboratory, expanding her business and client base. In January 2020, she opened a new purpose built laboratory in Toowoomba and moved all the staff into the one location. Queensland Seed Technology Laboratory closed its doors, with all staff and accreditation transferring to Australian Seed Labs.

Kym has extensive experience in all aspects of seed testing across a wide array of seed species.

Antonia has been involved in the seed testing industry for twenty years. She holds a Bachelor of Applied Science by USQ as well as a Certificate of Proficiency in Seed Testing (obtained in 2009). Antonia is a personal member of ISTA (AUDL0203) and has attended three ISTA sanctioned workshops/meetings: Tropical, Forage and Native Seed Testing (Argentina, 2008), Seed Quality Workshop (New Zealand, 2012) and ISTA Annual Meeting (Japan, 2018).

Antonia’s specialisms include seed identification and various aspects of seed testing on a wide range of species, specialising in native and tropical seeds.

Helen has former experience in the seed industry from the Research and Specialist Services Seed Department (Zimbabwe) and tissue culture experience with Dole and Clonal Solutions (Mareeba, Australia). Helen has previous experience as a grain and pulse inspector at SGS and has worked for ASL for several years.

Lynette’s specialisms include seed germination and purity analysis on a wide range of seed species.

Wilma has been working in the seed testing industry for several years. She has experience in a variety of seed testing procedures.

Wilma’s specialisms include seed germination and purity analysis on a wide range of seed species.

Courtney has been working in the seed testing industry since 2014 as a seed germination analyst and laboratory assistant. She completed her ISTA sampling training in 2018 and began training new officers under the supervision of Antonia Romeo.  She now attends sampling training and audit sessions alongside Sarah Whitmore.

Sarah has been working in the seed industry since 2014 as a seed germination analyst and laboratory assistant. She is now proficient in a range of seed testing procedures, including seed germination, purity analysis and hot water treatment of vegetable seed.

Sarah completed her ISTA sampling training in 2019. She has accompanied Courtney to several audits and training sessions, increasing her competency in the ISTA sampling field.

Hope has been working in the seed industry since 2013 as a seed germination analyst and a laboratory assistant.

Lyn has former seed testing experience from working at SGS, specialising in the grain sector. After a short break, she has returned to the seed testing industry and has been working at ASL for several years.

Copyright 2022 © All rights Reserved.
Made with by Hello Hudson